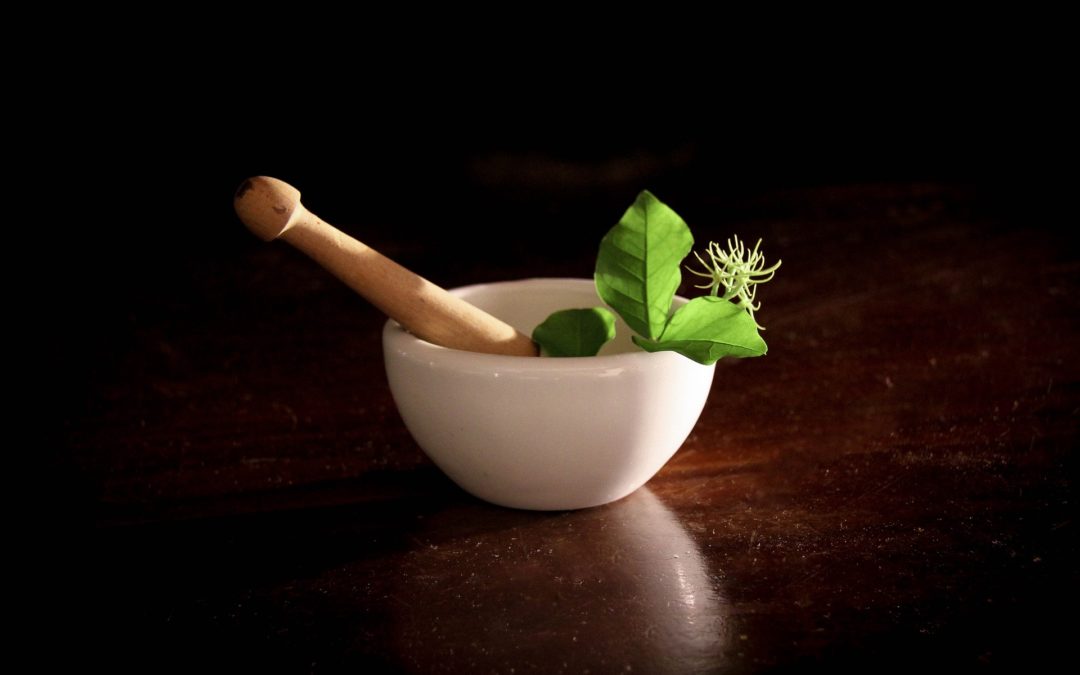 This second blog on the subject of the individual major arcana cards will introduce you to the Magician, aka card 1.

The Magician is considered card 1 of the Major Arcana.  The next card in the deck following the Fool.  The Fool was considered to be the starting off point.

In the Magician you get your first glimpse of your emotional self.  It is the first time you are able to take stock of who you are as an individual, separate from a shadow of those who came before, and the starting point for you to realize your true potential.

The Magician sits within the 2nd Chakra, the Sacral Chakra, which allows you to look at yourself as an emotional being.

The Magician points out that you already have everything you need for your greatest and highest good.  You have all the emotional tools you require to be healthy and happy.

You have the ability to love, inspire, act and manifest.

Although you have the tools, how you use them will be up to you.

Think of yourself as an alchemist.  You have all the ingredients you need.  You just need to determine what it is you want to make, the proportion of each ingredient and the method you will use to unite them.

The Magician is a starting point to self-actualization.

The archetypes of the 2nd chakra are Sovereignty vs the Martyr.  Do you have sovereignty over your emotional self or do you play the Martyr?  Do you put the well-being of others before your own? Or, do you look after yourself and, therefore, show others how to do the same?

With the Magician there is still time to grow.  This is only the beginning.